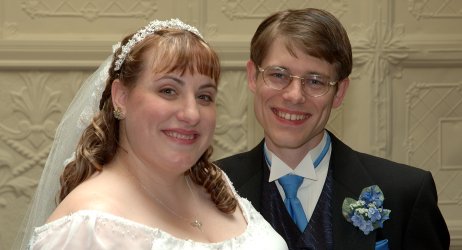 I have recently removed all the stale content from this web page.
Here are some mostly off-site links to much more relevant information:

Anyone can be taught to sculpt:
Michelangelo would have to be taught not to.
So it is with great programmers.
-- ACM SigPlan 1982, Epigrams in Programming

Intelligence is not just the ability to learn, but the desire.
-- Stephen Warren

This Web page is maintained by Stephen Warren, swarren@wwwdotorg.org